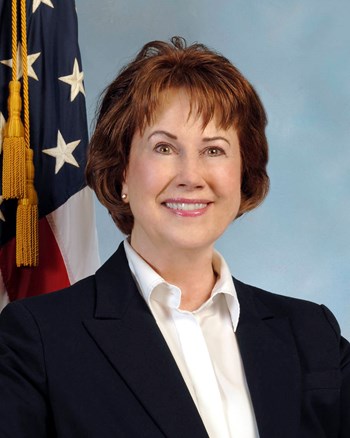 The LAVIDGE article and photo appeared today in the Business News "On the Move" column published by AZ Big Media's Arizona Business Magazine.

See the full LAVIDGE press release for additional information about the academy and Wadas' leadership role.