Daniel Goldberg, associate creative director for LAVIDGE, was nominated for Creative Director of the Year, an incredible honor to be recognized.

Held last night at Tempe Center for the Arts Theater, The Phoenix ADDYs is the first of a three-tier process. Once an ADDY is won, winners compete against their fellow winners in a district-wide competition. Winners of the district competition will then move onto the national portion of the ADDYs. The mission of the ADDYs is to recognize and reward the creative spirit of excellence in the art of advertising.

Creativity alone doesn’t win advertising competitions. It takes innovation and knowing how to push the boundaries. It also takes teamwork by agency partners. “Our clients partner with us to create great work,” said Case. “Our primary goal is not to win awards. We are smart, creative, fun and completely immerse ourselves in our clients’ business so we understand how to position them effectively, and awards end up being a spectacular benefit.” 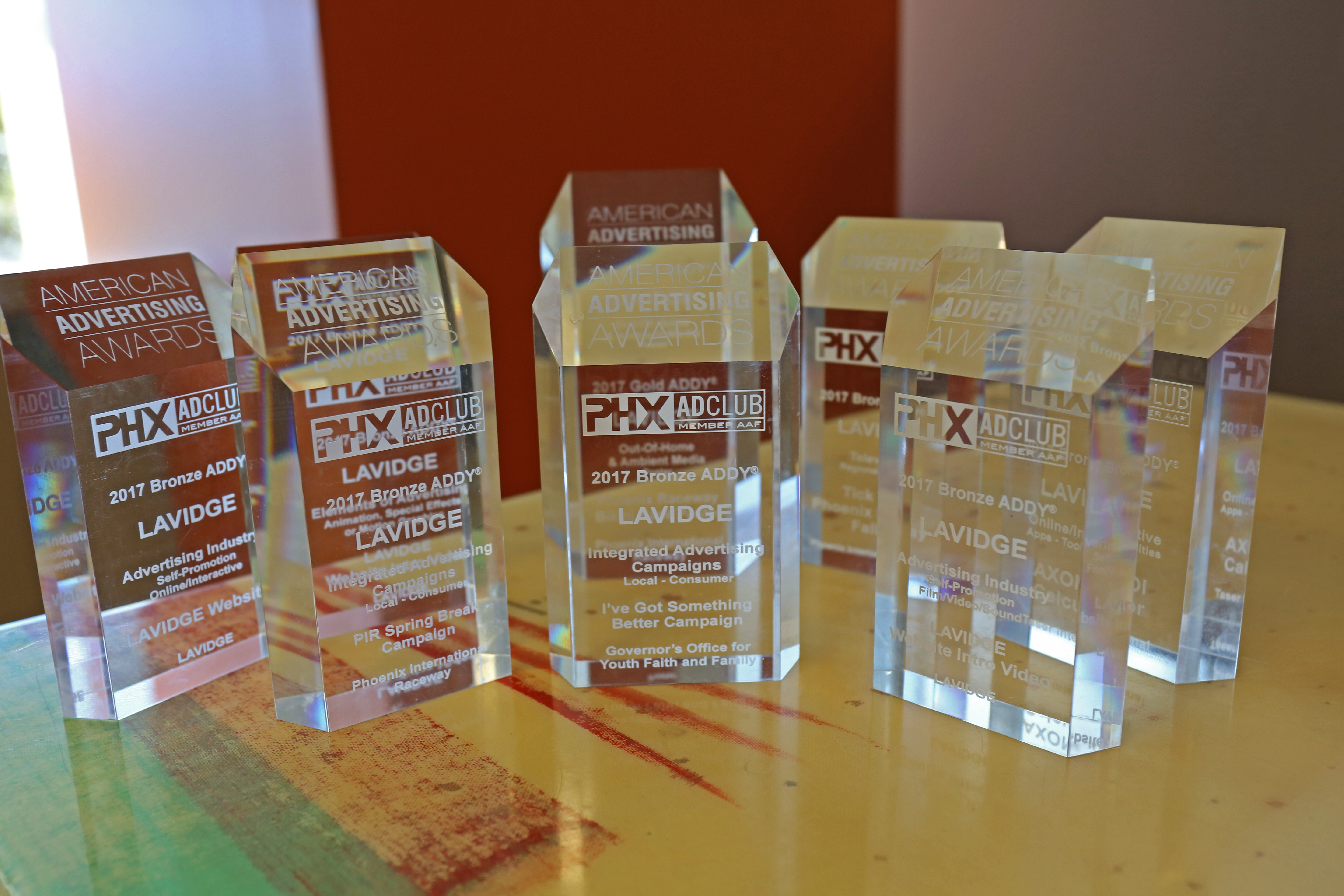 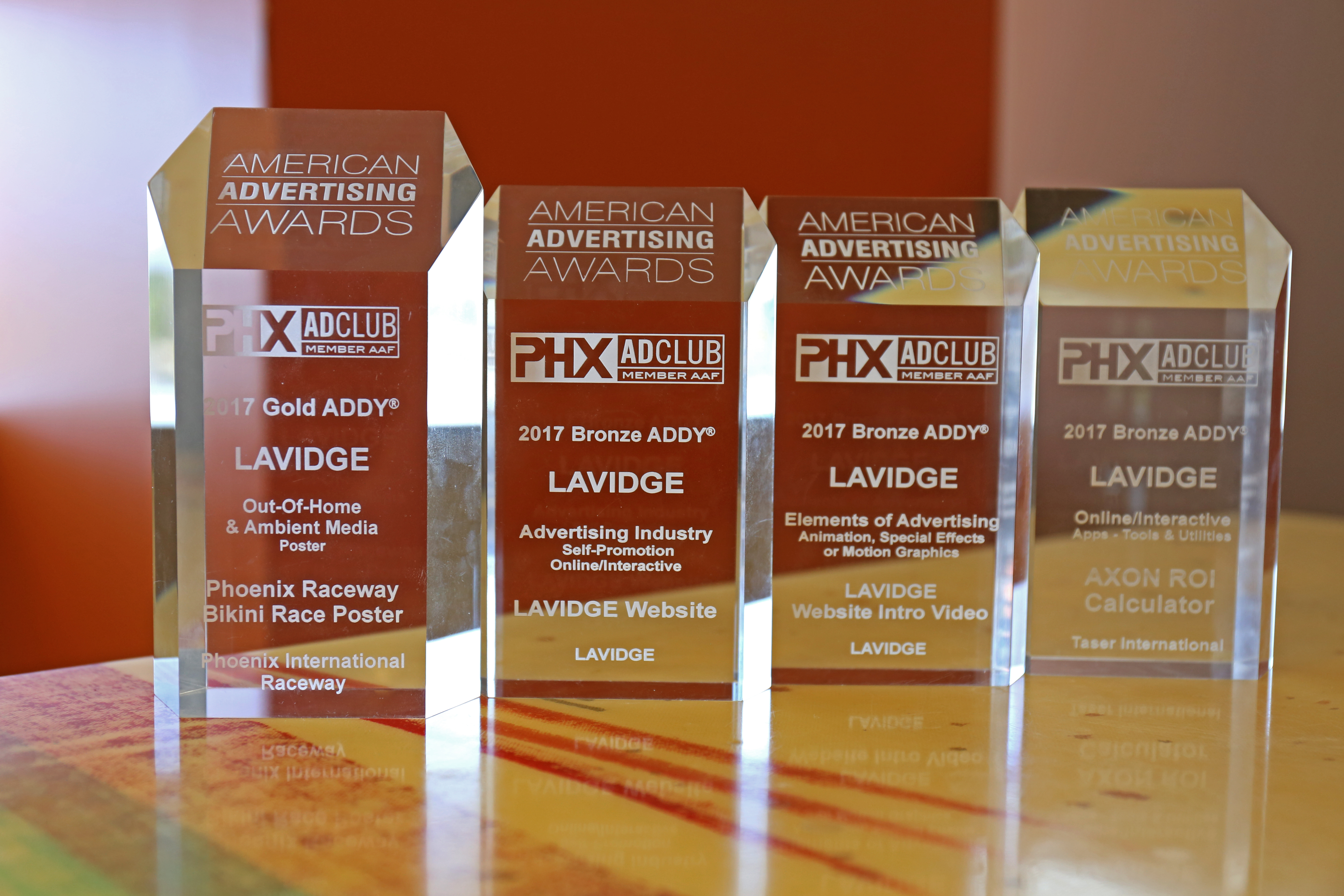 About LAVIDGE
LAVIDGE is a Phoenix-based full-service advertising, public relations and interactive marketing agency. Since 1982, LAVIDGE has specialized in developing brand positioning for products and services. Agency clients include Phoenix International Raceway, Banner Health, McDonald’s, United Rentals and many more. LAVIDGE offices are located at 2777 E. Camelback Road in Phoenix. More information on the agency can be found at www.lavidge.com, friend on Facebook or follow on Twitter or Instagram.