Rusty Wallace Brewing approached LAVIDGE to create the identity and backstory for a craft beer line.

Rusty's first win in NASCAR happened at a track in California at the stroke of midnight and his favorite car was named Midnight, so we had a pretty good head start on where we were going to go with the brand story. LAVIDGE partnered with Monomyth on the design/story development and LAVIDGE CCO Bob Case created the illustrations. The brand story focused on the magical things that happen at midnight (Paul Revere's ride, midnight mass, Cinderella's night, etc.). To enhance the magical feeling, we created a midnight witness: the Raven (think Edgar Allen Poe).

The project stalled at the finish line, but the work is something we're very proud of. The illustrations were awarded local and regional Addy awards and the illustration of the raven led to Bob Case being selected as one of Lüerzer's Archive Magazine's 200 Best Illustrators Worldwide for 2016-17. 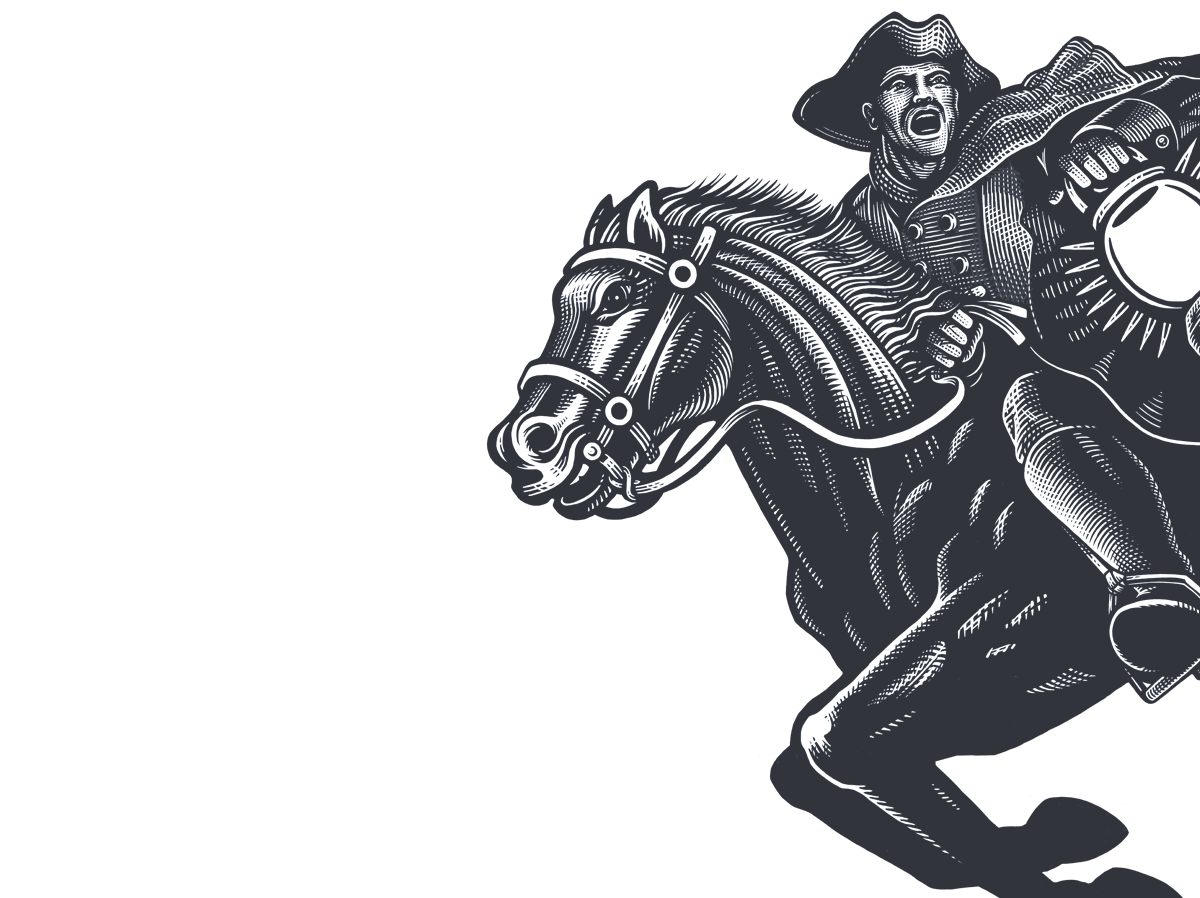 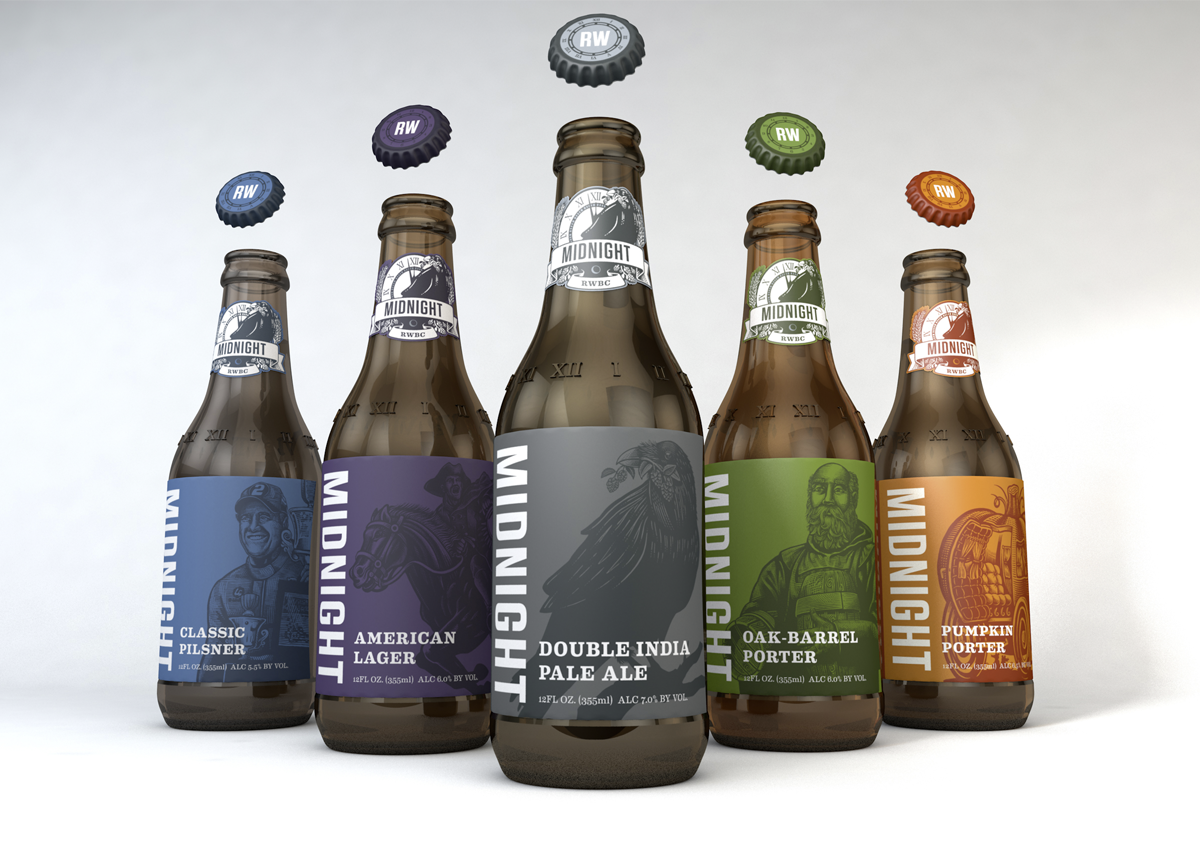